“The musicians make or break the wedding,” is our saying, which emphasizes the importance of musicians in a time when there was no media to connect people. Music was indeed important for a fun wedding, but it was just as important for all other important life events, personal and ecclesiastical holidays, as well as after finishing hard work in the field. At that time, people enjoyed the music as a relief during the hard work and enjoyed dancing as well, because the music was after all primarily intended to dance.

The Upper Carniola music was typically in the so-called Alpine composition: violin, clarinet, and double bass. In the twentieth century, however, diatonic accordion called frajtonarca – spread across eastern Slovenia and soon assumed the role of the entire alpine composition. Still today as many musicians as possible get together and play for the biggest holidays. At that time everyone who plays an instrument comes and plays together.

Zither was played for dancing as well, especially with other instruments such as violin or clarinet.

During long winter evenings, the family and neighbours sat around the stove and sang along with the zither.

The folk musicians who play Sodar are: 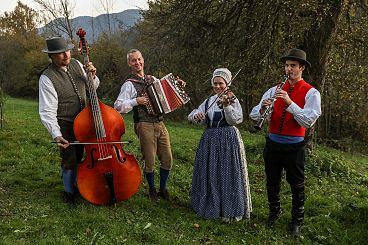 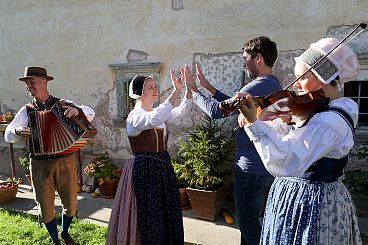 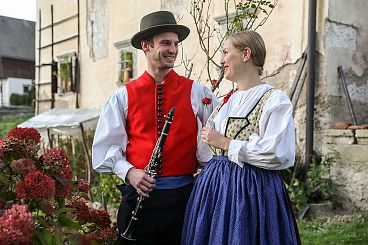 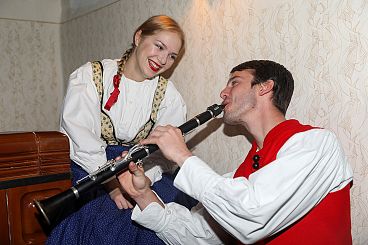 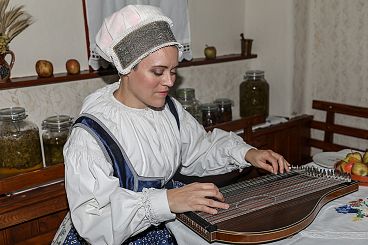 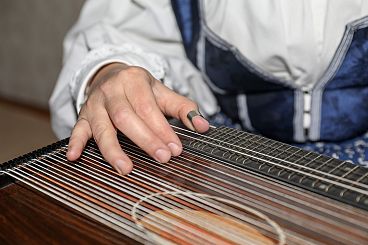 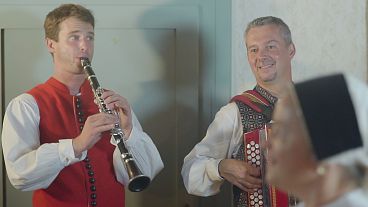 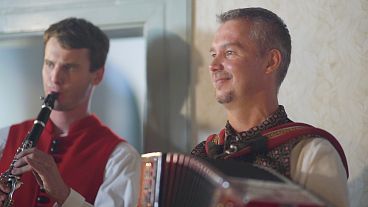 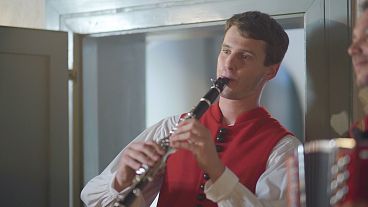 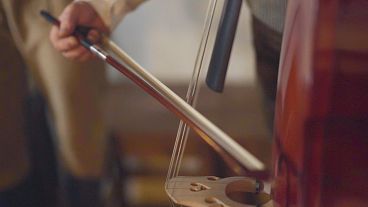 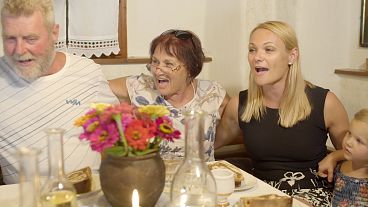 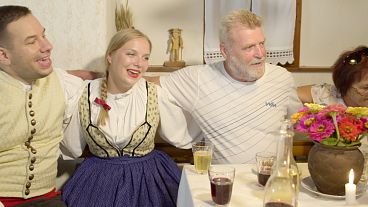